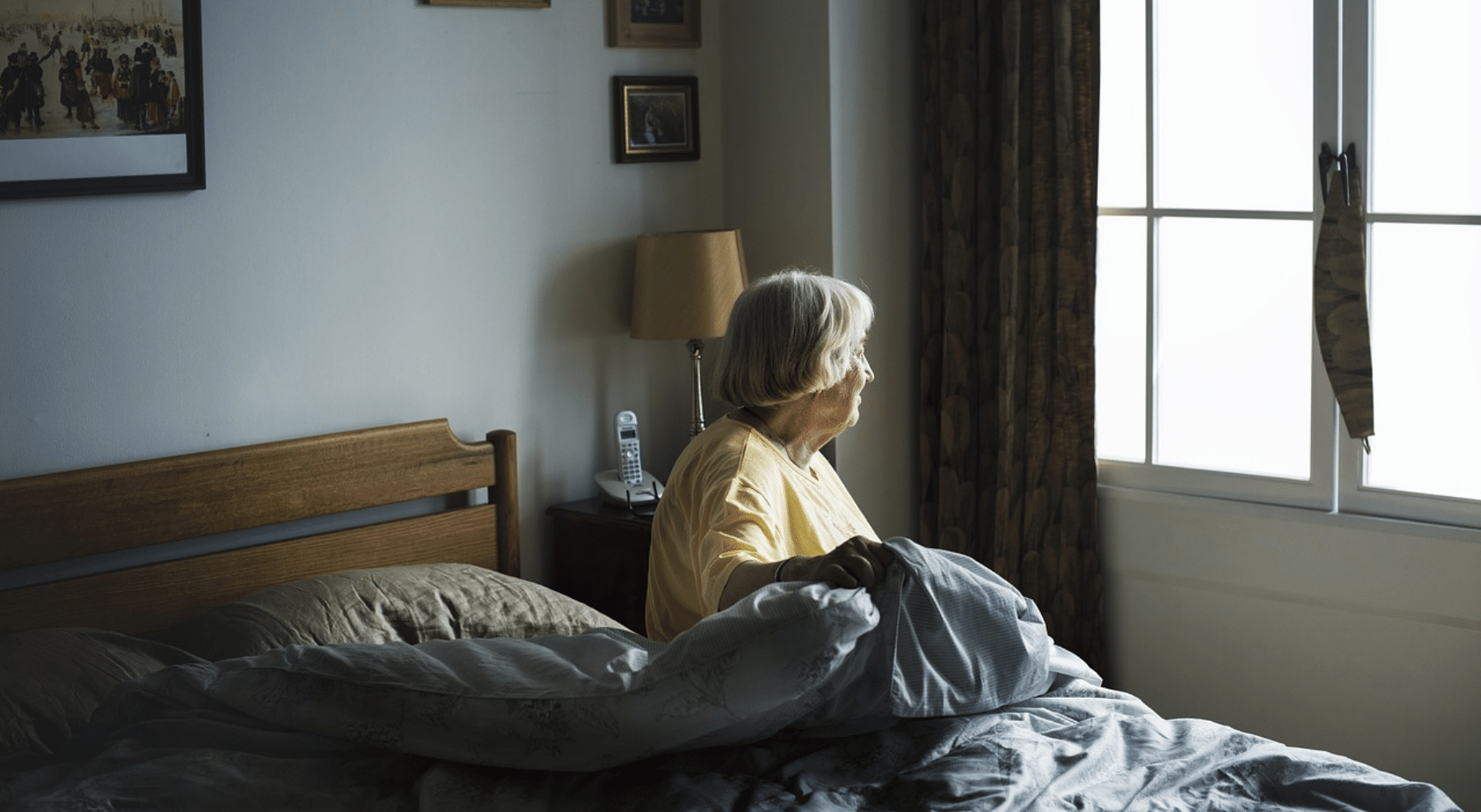 The decline in nursing home beds has been even worse than previously believed, according to a new analysis.

Marcum LLP on Monday issued its inaugural statistical analysis of nursing home trends between 2013 and 2017. The 72-page book is aimed at providing a practical tool for operators to establish baselines and compare themselves against the competition.

Overall occupancy percentages declined from 83.07% at the beginning of the study down to 80.24% in 2017. Almost all U.S. regions experienced decreases in patient days, driven partially by patients turning to other care options, such as home health and assisted living, the report found.

“We always know that there are sales and consolidations in the industry, but I think the shrinking reimbursement and lower occupancy levels have really caused the non-chain or the smaller nursing home groups to pause and say, ‘what am I doing here? I can’t compete in the marketplace anymore,’” Matthew Bavolack, national healthcare services leader for the firm,  told McKnight’s. “You’re seeing a lot of single-entity operators either close or sell off their operations.”

The good news: Given the current population trends, the lull in nursing home census numbers will only be temporary. Still, “the nursing home of tomorrow will not operate, look or feel anything like the nursing homes of today,” the report notes. For instance, boomers will not want to share rooms and will expect hotel-like amenities.